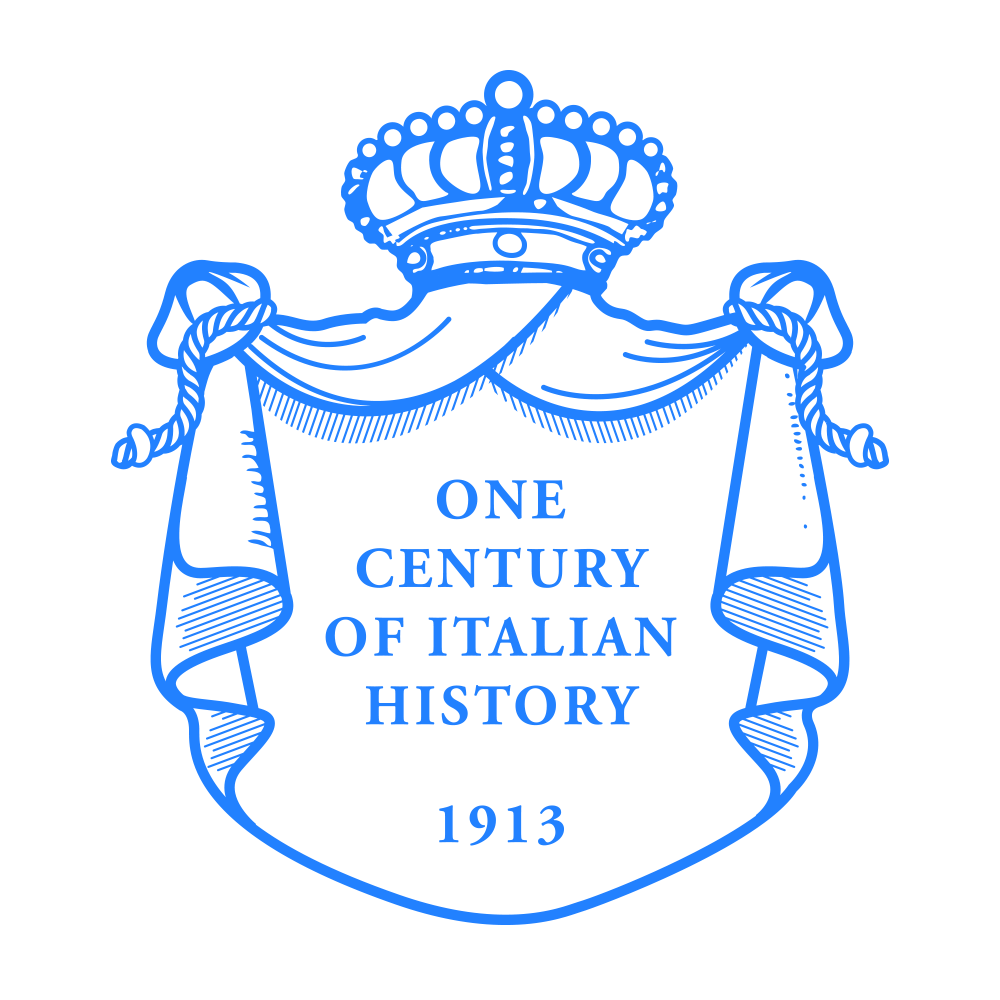 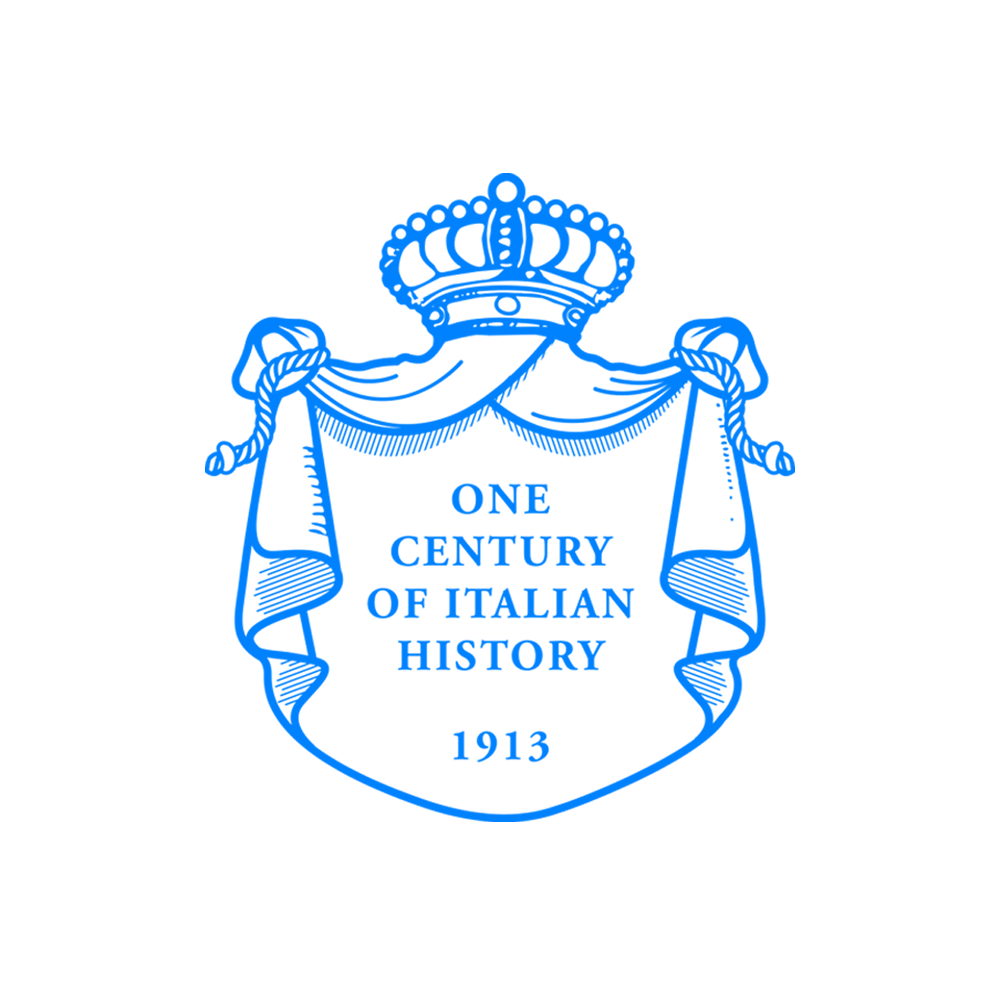 DINOLE® WORLD
News from our blog.
WHAT IS VELVET FABRIC

The combined velvet is a fabric consisting of a dense and shaved hair on the front, which is formed by the interweaving of a warp yarn through a top background canvas and a lower background canvas, which, as a result of its topping, creates at the same time two separate pieces of velvet, generating the effect of the hair. The sensation to the touch is that of an extremely soft and shiny surface.

From the Latin “vellus”, fleece (or mantle), the velvet fabric as we know it originated in Italy, around the XIII century but if we talk about furry fabrics, from which the velvet was born, we must go as far as the eastern lands, probably in the Kashmir regions, between India and Pakistan, along the so-called “Silk Road“. From there, thanks to the skill of Arab merchants, the velvet has come down to us, especially in the ports of Genoa, Venice, and Palermo and later also in Florence and Lucca. In the following years, in particular, in the current Venetian, Ligurian, and Tuscan capital, were developed various types and processes of this fabric which became increasingly requested and appreciated by the noble families, not only Italians but also Europeans. The tradition then moved to Belgium, with the Flemish, who, over time, got to have a reputation similar to that of Italians. 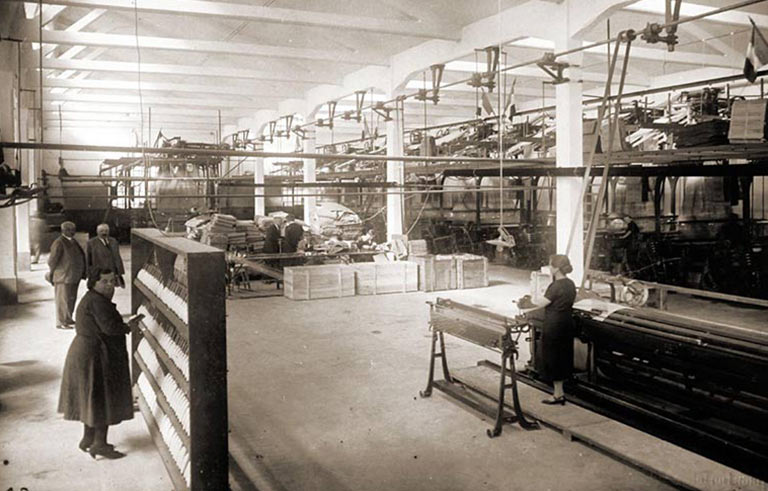 Originally, the velvets were made of natural animal fibers, as silk, wool, mohair and subsequently also natural vegetable fibers, like cotton and linen. The best velvets are surely those made by silk, which make the fabric soft and shiny as well as particularly precious.

In recent years synthetic velvets, in nylon, polyester and viscose, came to life to make it a more accessible and at the same time more resistant product. The most common uses are for clothing in all its derivation and for interior furnishing fabrics, such as coverings for sofas and cushions, curtains, drapes but also upholstery and trimmings. 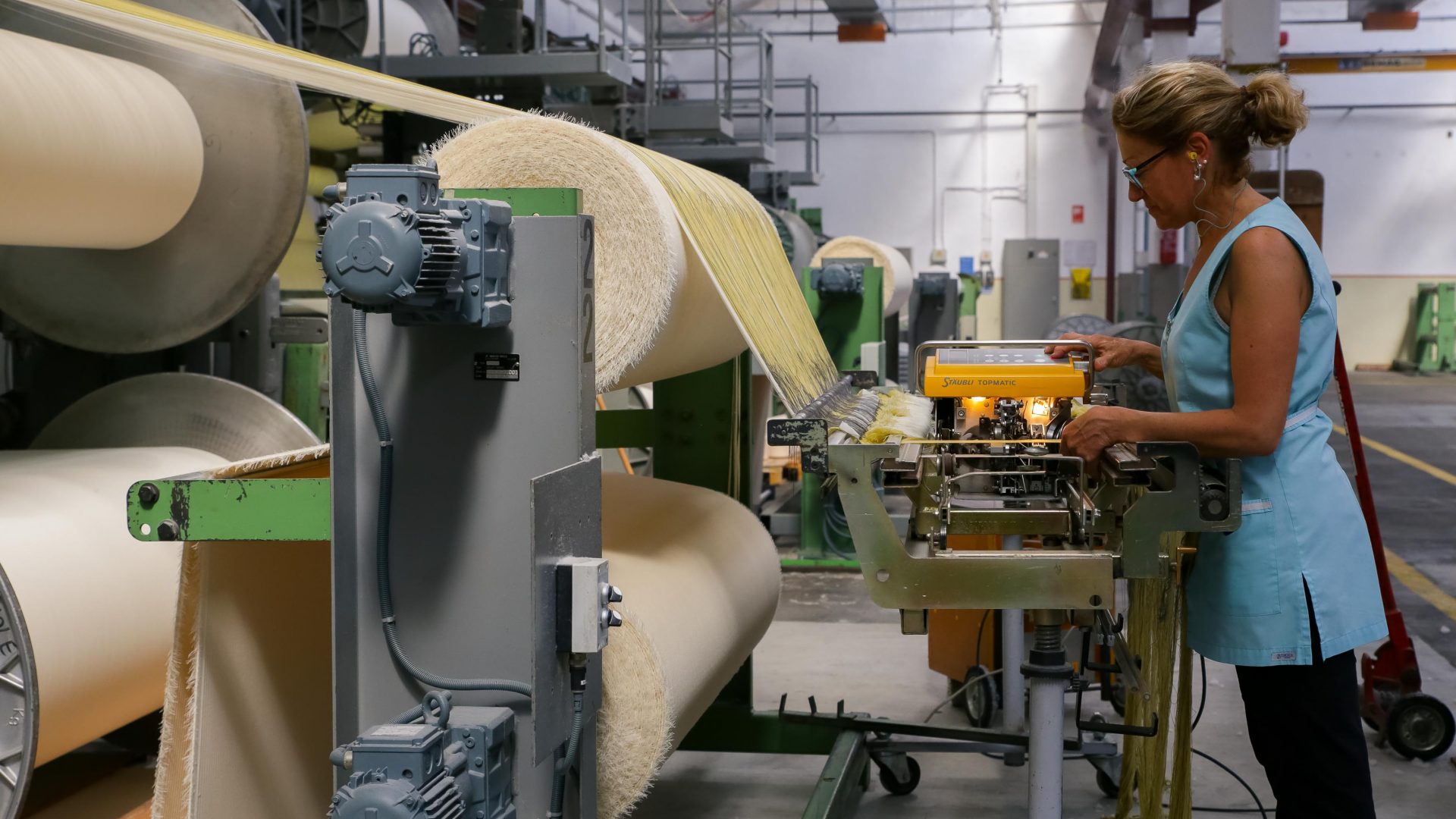 The “Manifattura Tessile DINOLE®” produces velvets of the highest quality since 1913, with over 30 looms, each dedicated to a particular quality and structure of velvet. Our clients are international textile editors and our velvets can also be found in prestigious theaters as well as in the sumptuous residences all around the world, including royal courts and papal environments. 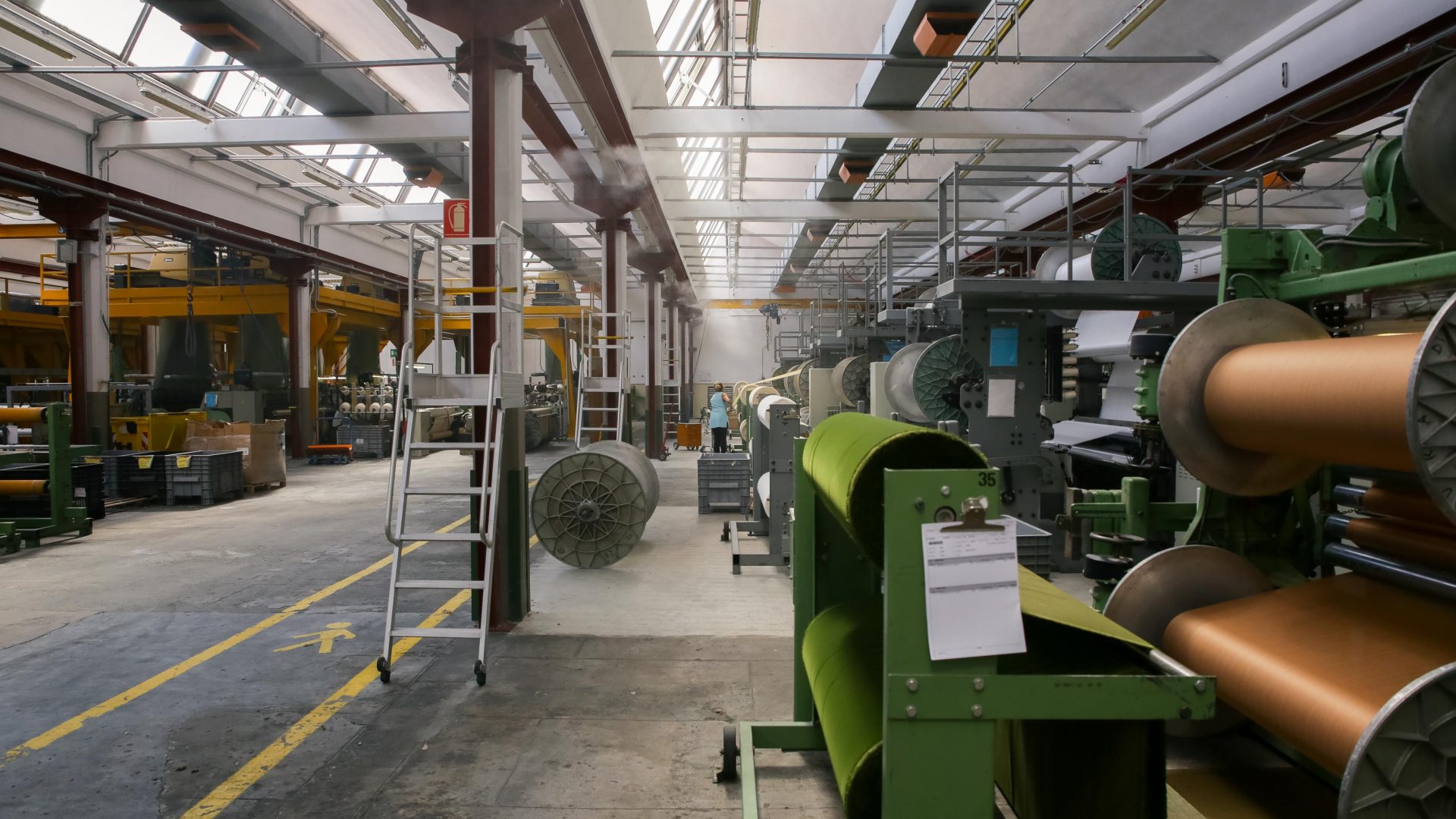 SHARE THIS
EXPERTISE, QUALITY AND PASSION.
DINOLE® is the European leader
in 100% Made in Italy velvets
and fabrics manufacturing.
We use cookies on our website to give you the most relevant experience by remembering your preferences and repeat visits. By clicking “Accept All”, you consent to the use of ALL the cookies. However, you may visit "Cookie Settings" to provide a controlled consent.
Cookie SettingsAccept All
Manage consent

This website uses cookies to improve your experience while you navigate through the website. Out of these, the cookies that are categorized as necessary are stored on your browser as they are essential for the working of basic functionalities of the website. We also use third-party cookies that help us analyze and understand how you use this website. These cookies will be stored in your browser only with your consent. You also have the option to opt-out of these cookies. But opting out of some of these cookies may affect your browsing experience.
Necessary Always Enabled
Necessary cookies are absolutely essential for the website to function properly. These cookies ensure basic functionalities and security features of the website, anonymously.
Functional
Functional cookies help to perform certain functionalities like sharing the content of the website on social media platforms, collect feedbacks, and other third-party features.
Performance
Performance cookies are used to understand and analyze the key performance indexes of the website which helps in delivering a better user experience for the visitors.
Analytics
Analytical cookies are used to understand how visitors interact with the website. These cookies help provide information on metrics the number of visitors, bounce rate, traffic source, etc.
Advertisement
Advertisement cookies are used to provide visitors with relevant ads and marketing campaigns. These cookies track visitors across websites and collect information to provide customized ads.
Others
Other uncategorized cookies are those that are being analyzed and have not been classified into a category as yet.
SAVE & ACCEPT